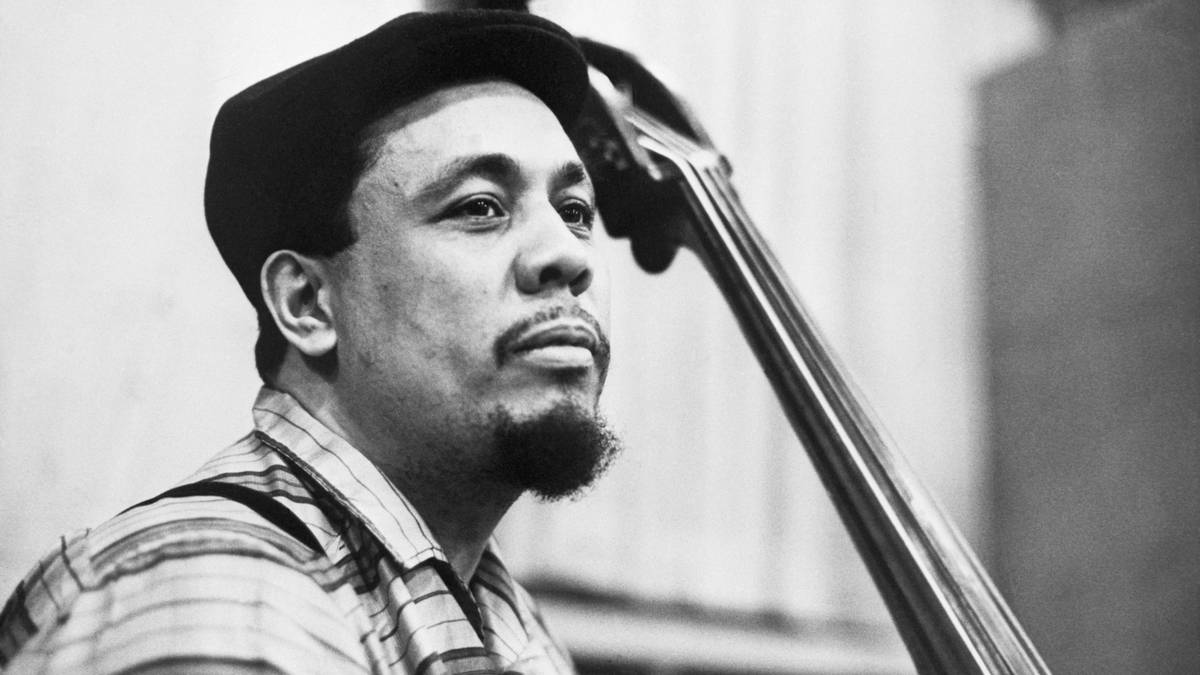 Charles Mingus at 100: a legendary jazz musician with classical roots

“What is a jazz composer? asks Charles Mingus in the first sentence of the liner notes of his 1970 album, “Let my Children Hear Music.”

Born 100 years ago in 1922, Mingus was an American jazz bassist, pianist, composer, and bandleader. He is often considered one of the greatest jazz composers of the 20th century.

In his liner notes, Mingus continues, “When a jazz musician starts ad lib on a given composition with a title and improvises a new creative melody, that man takes the place of a composer.

During his career, Mingus has recorded over a hundred albums and written over three hundred scores. ‘Epitaph’, a work by Mingus for a 30-piece orchestra and was not fully discovered until after his death in 1979. The work is considered one of Mingus’ masterpieces and takes over two hours to interpret.

Similarities can be found with the work of Duke Ellington, who explored the possibilities of composing jazz in classical forms. The two legendary musicians even recorded a trio album together in 1962 entitled “Money Jungle”. The album inspired a whole host of jazz musicians, including American pianist Lafayette Gilchrist who said the album “sounds like an orchestra played by a trio. I was inspired to do something […] big and grand like that”.

Mingus’ orchestral influences come from a childhood steeped in classical music. Returning to his notes from 1970, he writes: “In my youth, we were brought up more on classical music than on any other genre.

“It was the only music we were exposed to, other than the church choir. In my day, record stores weren’t filled with Beatles or rock & roll records. Record stores were mainly aimed at white people.They had classical music, I remember Richard Strauss, Debussy, Ravel, Bach, Beethoven.

“I remember my favourites: Debussy, Stravinsky and I was very fond of Richard Strauss – the one who wrote ‘Death and Transfiguration’.

His first concert suite was written when Mingus was only 17 and was titled “Half-Mast Inhibition”. Written for an orchestra of 22 musicians, the work opens with a passage of climbing strings accompanied by a chorus of winds. It is a work full of chromatic chords and experimentation with timbres and layers; a fascinating listening experience that draws on several genres.

Other orchestral works include Mingus’ 1949 piece, “Story of Love,” which features a rhythmic ostinato of tambourine and drums and a competing soloist against a wild, overwhelming orchestral backing.

In 1972, Mingus, along with Ellington and other notable musicians blurring the line between genres, was present at a convocation at Yale University held to honor prominent figures in black American music.

During the event, a bomb threat was called and authorities began to evacuate the audience and performers from the venue. However, Mingus stood still.

“Racism planted the bomb, but the racists ain’t strong enough to kill this music,” Mingus told the police captain, “If I have to die, I’m ready. But I’m going out to play ‘Sophisticated Lady’.” The jazz musician then began playing the melody as the rest of the party was moved out of the building.Ellington reportedly stood outside the concert hall doors, smiling.

Mingus often incorporated political protest into his music; the jazz musician was born in Nogales, Arizona, though he grew up mostly in South Los Angeles.

One of his most famous works, “Fables de Faubus”, was written as a direct protest against the governor of Arkansas, Orval Faubus. In 1957, Faubus sent the National Guard to stop the racial integration of Little Rock Central High School by nine African-American teenagers.

Read more: Who was Hazel Scott, the forgotten jazz virtuoso who fought against racial segregation?

Mingus died at age 56 of Lou Gehrig’s disease, but he left the world with a request, not only to bring down the walls of society, but also those of musical genres.

Mingus concludes his 1970 notes by saying, “Let my children have music. Jazz, as it has been treated in the past, stifles [musicians] for them to believe [they can only play jazz on the] trumpet, trombone, saxophone, maybe a flute once in a while or a clarinet.

“I think it’s time our kids were brought up to think they can play [jazz on the] bassoon, oboe, English horn, French horn, lull percussion, violin, cello.

“If we, the so-called jazz musicians who are the composers, started to include these instruments in our music, it would open everything up, it would eliminate the prejudices because the musicality would be of such a caliber that the symphony could not to refuse .”

The Mingus Orchestra, created after the musician’s death by his widow, Sue Mingus, is dedicated to this often overlooked part of Charles’ legacy. The 10-piece ensemble includes bassoon, bass clarinet, French horn and guitar, as well as drums, bass, trombone, trumpet, alto and tenor saxophone.