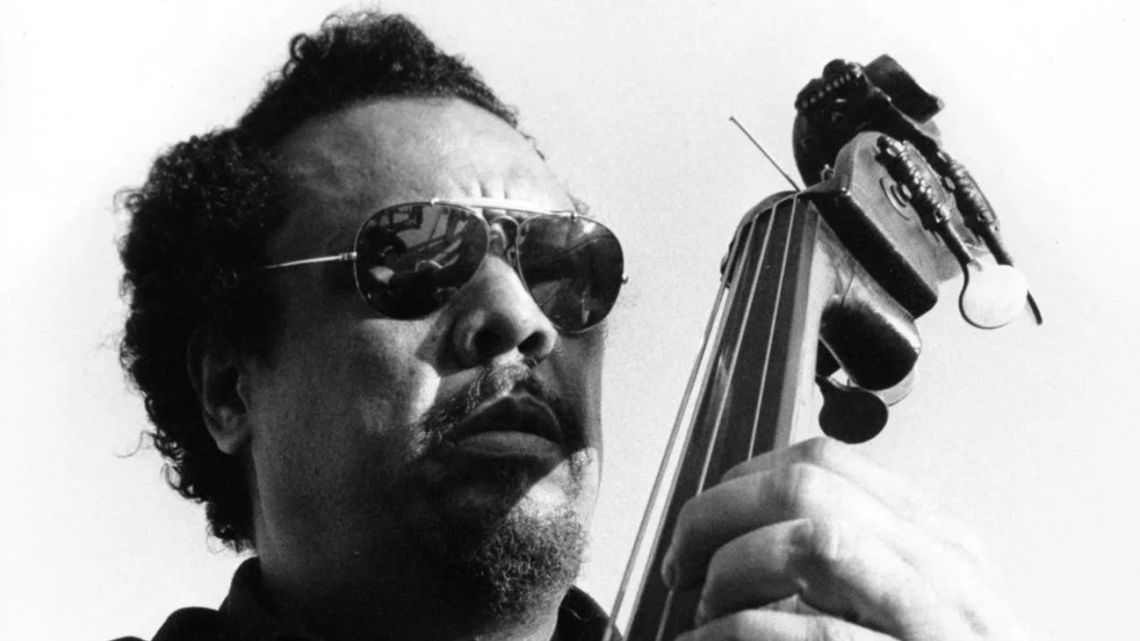 The Mingus Centenary Festival, marking 100 years since the birth of the musician, takes place this Friday, April 29 and Saturday, April 30, 2022 at Centro Cultural 25 de Mayo (Av. Triunvirato 4444), kicking off at 8 p.m. both nights.

Several jazz ensembles and the ‘Mingunos’ tribute band are among those performing to celebrate the iconic musician and bandleader.

With composer and performer Jennifer Griffith as artistic director, the festival will feature renowned saxophonist and composer Dr. Salim Washington as guest of honor. Producer Ana Carrino and artistic producer Manuela Chavez also form the team behind the centenary celebration.

The festival is also made possible by the Department of Artistic Education and the Undersecretariat for Cultural Policies and New Audiences.

In a nod to promoting accessibility to the arts, as well as Mingus’ legacy of activism, tickets are free to the public. Since Wednesday afternoon, the events are sold out.

Mingus was “a prodigious double bass player, big band manager, composer and acclaimed jazz pianist,” according to event organizers. “His work (over 100 albums and 300 compositions) and his influence span decades to the present day and permeate various genres of music, improvisation, poetry, theater and dance.”

Washington, originally from Detroit, Michigan, and living in South Africa, will perform for the first time in Buenos Aires to honor the 100th birthday of the late musician, whom he calls “America’s greatest composer.”

“It’s kind of an unfortunate way to describe it, because art isn’t like a sporting event where there are winners and losers,” the 63-year-old saxophonist said in an interview with the Time. “But he is a singular figure in terms of the music of [the United States]in terms of what he has achieved and the level at which he has achieved it.

Buenos Aires-based veteran tribute ensemble “Mingunos” – a group that has been dedicated to Mingus music for nearly a decade – will also take the stage on Friday night.

Griffith, who has lived in Buenos Aires since late 2019, says aside from Mingunos, the renowned bassist doesn’t have many fans in the city. She remembers putting on a show on Mingus after her first performance in Buenos Aires.

In an effort to spread the word, Griffith, Carrino and Chavez work to organize additional concerts and activities throughout the year. They are also in talks with the Buenos Aires International Jazz Festival to host a Mingus-themed show at this year’s event.

The upcoming centennial celebration will include a Washington-led workshop on Monday, May 2 for music students at the Manuel de Falla Conservatory.

Washington hopes the workshop, which is also free, will give attendees a better understanding of jazz aesthetics, as well as Mingus’ affinity for making changes in music and pushing players beyond their comfort level.

“We’re going to learn this piece and then we’re going to change it in a way that’s like Mingus, in the sense of making it appropriate for the people we have here now,” he said of the planned process. by the workshop.

“How can we make this more exciting? How can we push ourselves beyond our comfort zones and stay true to the music? he added.

Griffith hopes attendees will leave the festival with a “taste” for Mingus, his music and all that it encompasses.

Additionally, Carrino highlighted how much there is to learn from the activism promoted by Mingus through his work. “We want to be able to bring that here so we can learn from it,” she told the Time.

“We have discrimination here,” she continued. “So we can learn from that and learn…and apply all of these fights that we see in the United States against discrimination and racism.”

*The complete festival program is available on the venue’s website.