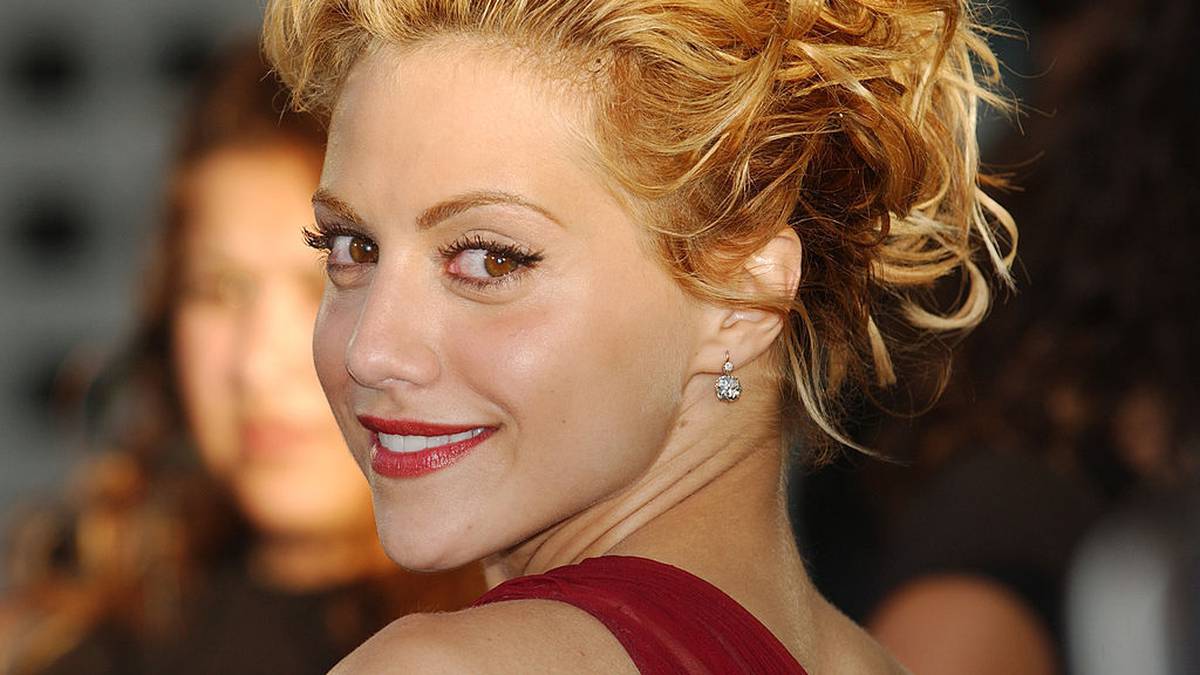 12 years have passed since Brittany Murphy’s death and the questions remain unanswered.

A new HBO documentary has been confirmed which examines the circumstances surrounding his death in 2009.

The two-part doco, titled What Happened, Brittany Murphy? airing October 14 on HBO Max and produced by Blumhouse Television. Murphy was best known for her roles in the films 8 Mile, Clueless and Uptown Girls.

The film claims to reveal “frightening details” and will also cover her relationship with British screenwriter Simon Monjack.

Monjack’s mother, Linda, and brother James, as well as his former fiancée Elizabeth Ragsdale were interviewed for the documentary.

Murphy died in 2009 of a combination of pneumonia, anemia and multiple drug poisoning at the age of 32, and Monjack died five months later under similar circumstances.

Makeup artist Trista Jordan also took part in the documentary and gives insight into her final days. “Her eyes were so sunken and she looked so sad,” People reports.

“She wasn’t herself. She was in so much pain. She had Bambi legs and couldn’t stand.”

“He was a troubled individual who used to scam people and Brittany was one of his last victims,” ​​she said in an interview with People.

The director added “she was loved by everyone” and left several people with the impression that she was “generous, caring and always thinking of everyone, and I think sometimes that gets forgotten because of everything. the mystery surrounding his death”.

“There was a pattern of behavior that became very evident as we researched.”

And Murphy’s half-brother Tony Bertolotti told the Daily Mail in 2009: “I spent years watching this, suppressing my own anger. I think Brittany was taken out. Who killed Brittany? She did not die of natural causes.”

The leaked docuseries press release says the film will feature “an intimate and in-depth character portrayal,” as well as an examination of the events surrounding his death.