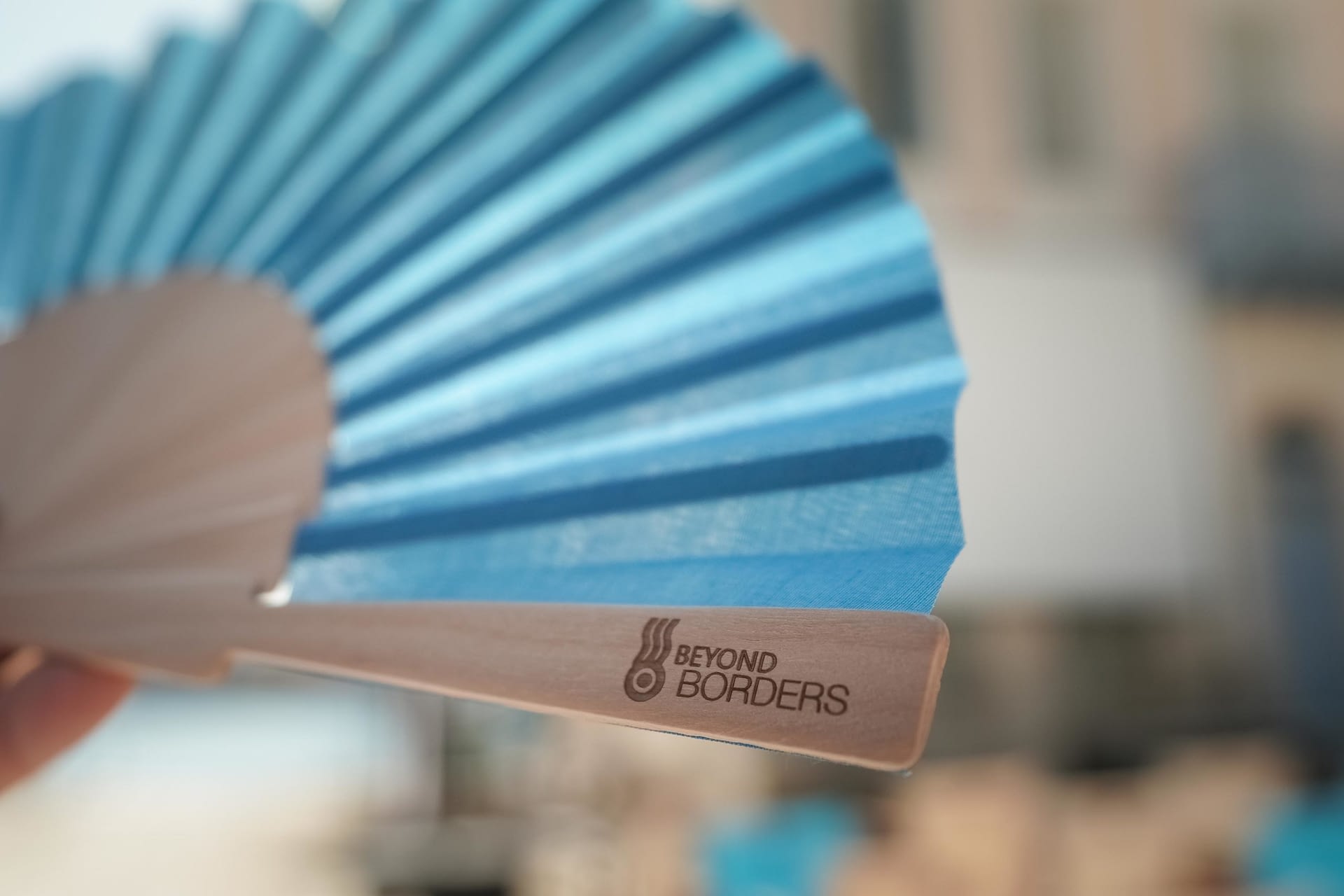 CASTELLORIZO – The Macedonian News Agency in Athens (ANA), as part of its collaboration with “BEYOND BORDERS – 7th Castellorizo ​​International Documentary Film Festival”, will screen five of the award-winning documentaries during the 6th festival, in August 2021.

This is the first public screening of the award-winning documentaries, which will be available on the special microsite www.amna.gr/beyondbordersfestival2022 created by the Macedonian News Agency in Athens in collaboration with “BEYOND BORDERS – 7th International Documentary Film Festival of Castellorizo.

The winning documentaries will be screened from Monday August 22 to Friday August 26 at 12 p.m. “BEYOND BORDERS – 7th Castellorizo ​​International Documentary Film Festival” will be held August 21-28, 2022.

The Athens-Macedonian News Agency will broadcast the opening ceremony live on August 21 on the website: www.amna.gr/beyondbordersfestival2022

The detailed program of screenings of the award-winning documentaries follows:

When the Taliban put a bounty on the head of Afghan director Hassan Fazili, he was forced to flee with his wife and two young daughters. Capturing their uncertain journey, Fazili shows both the danger and desperation of their years-long odyssey and the immense love shared between them.

“Jaffa Gate is ours!” screamed headlines in 2005. Greek Orthodox Patriarch Irineos was accused of selling church property to Jewish settlers. He denied all charges. However, for the first time in the 2,000 year history of the Church, its leader has been ousted. For 11 long years, Irineos was imprisoned in his chambers. In this first-person account, filmmaker Danae Elon reveals what really happened to the ancient patriarch. With unprecedented access to the inner workings of the Church, a gripping, mysterious, unsettling, and often humorous story is revealed about an unknown world within the walls of Jerusalem’s Old City.

Beneath the glittering Eiffel Tower in Paris, undocumented Senegalese migrants sell miniature souvenirs of the monument, to support their families back home. Far from their loved ones and hunted by the police, every day is a struggle in the darkness of the City of Light.

My own personal Lebanon

My Own Personal Lebanon is a short documentary that follows a young Greek filmmaker’s attempts to connect with his distant Lebanese origins by uncovering his mother’s secret stories about the war. The film explores the emotional tension between national and personal identity through a conversation in a car, two installations in Athens, a book about Beirut, and three spoken languages.

For 40 years now, the legendary Greek ship Express Scopelitis has been the soul of the Small Cyclades. We sail with her, observing the life of the sailors on board and the winter life on the islands. The film is a eulogy to life between sky and sea. It oscillates on the border between reality and transcendence, in the same way that the life of sailors oscillates, at the cost of great effort, between land and sea. The sea gives way to space a bit like a field of barley, dancing waves lead us to festive ecstasy, a love song leads to a sea storm. Everything is one, united by the force of nature and the struggle of man to tame it and live in harmony with it.