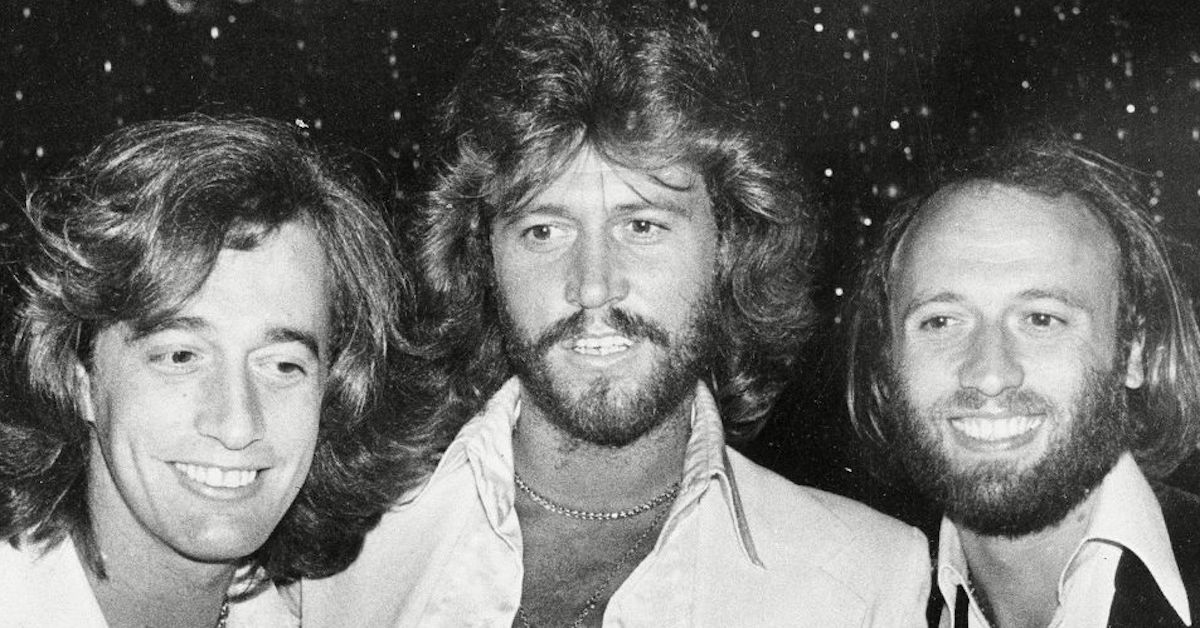 Photo of the Bee Gees via HBO

2020s The Bee Gees: How to mend a broken heart, a feature-length documentary about the legendary group, was nominated for six Emmy Awards. The film, from HBO Documentary Films, chronicles the rise of the iconic trio, consisting of brothers Barry, Maurice and Robin Gibb, their music and how it has evolved over the years. It debuted on HBO on December 12. It is also available to stream on HBO Max. Watch the official trailer and several clips from the film below.

The excellent film takes its title from the band’s 1971 single, their first to reach No. 1 (August 7) ​​in the United States. The Gibb brothers went on to hit eight more US tops, including six in a row in the late ’70s, including classic hits such as “Stayin’ Alive” and “Night Fever” from the Saturday night fever soundtrack.

The phenomenal statistics only begin there. In the United States, they reached 15 Top 10 singles and 24 that reached the Top 20.

Watch Barry Gibb Explains How He Came Up With “Jive Talkin'”

“Everything we planned to do, we did, against all odds,” Barry Gibb says in the trailer.

“I feel like I can write a song in a minute with Maurice and Robin,” Barry Gibb told music journalist and author Harvey Kubernik in an interview a few years ago. “I’m really happy that people recognize our influence on popular music. You have no idea how exciting it is to have a top five single in England. With all of new wave and punk rock, I would have thought something like “How Deep is Your Love” wouldn’t stand a chance. The song reached number three in the UK and number one in America.

Robin Gibb told Kubernik: “We went through all the stages, struggled, then hit hard, broke up and reformed, had number ones, went around the world.” Robin died in 2012 at the age of 62. Brother Maurice died in 2003; he was only 53 years old.

The Bee Gees: How to mend a broken heart is directed by Oscar-nominated filmmaker Frank Marshall (The Curious Case of Benjamin Button, sea ​​cookie), and was part of the Official Selection for the 2020 Telluride Film Festival. Marshall also produced alongside Nigel Sinclair and Jeanne Elfant Festa, part of the award-winning team behind HBO’s Apollo and producers of The Beatles: eight days a week and HBO George Harrison: Living in the Material Worldand Mark Monroe.

Watch an excerpt from the film, with interviews with Justin Timberlake and Noel Gallagher, among others

Related: A biopic about the Bee Gees comes from director Kenneth Branagh

And another clip from Timberlake about the band’s harmonies in “Stayin’ Alive.”

“Like so many people, I loved Bee Gees‘music all my life,’ Marshall said in the original announcement for the documentary. “But discovering their strange creative instincts and the treasure of music, their humor and their loyalty has been a great two-year journey.”

Related: Rewinding our album of Main coursethe turn of the Bee Gees