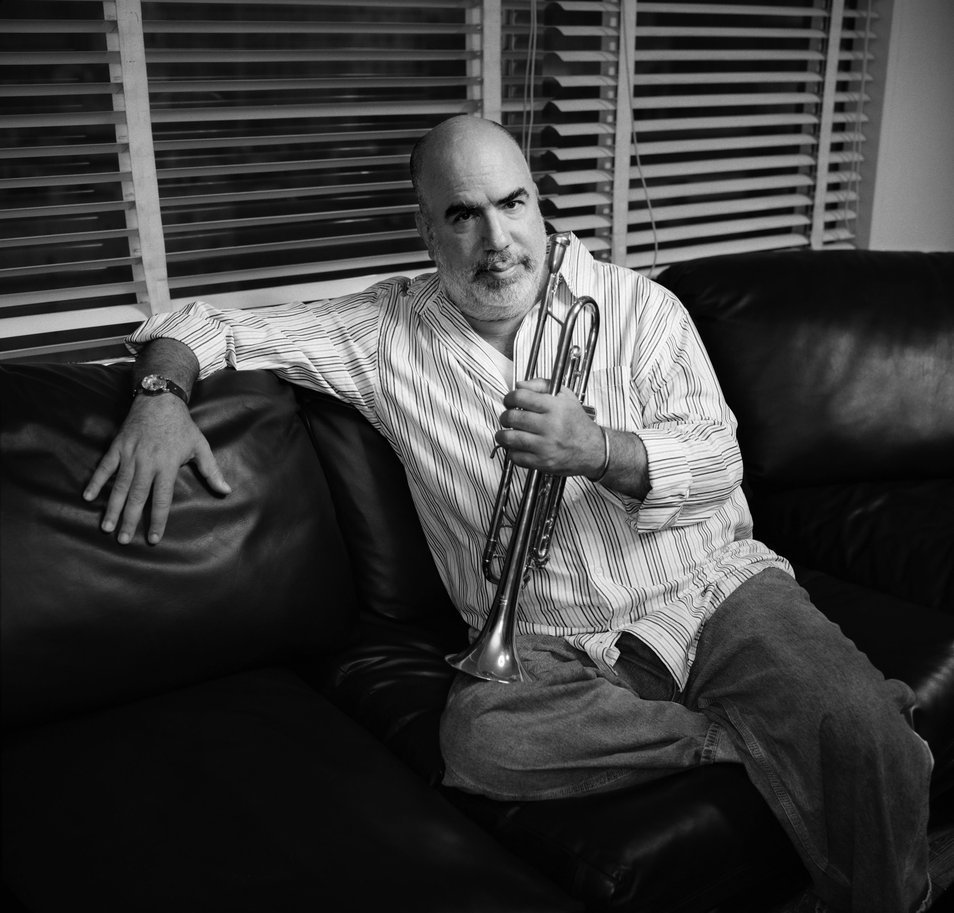 Lee Morgan has always been, ever since I first heard him when I was about 13, one of my absolute favorite players. We have a common history. We’re both from Philadelphia, and we had the same trumpet teacher, the amazing Tony Marchione, who first told me about Lee and the person he was. Shortly after, I heard a great trumpet player on the Philadelphia Jazz Station, and judging by his unique sound and execution, I thought, “That must be him!” (I was right!) From there, I was hooked. A few months later, Art Blakey and the Jazz Messengers were playing at the Broad Street Academy of Music and I was on the balcony marveling at the maturity and virtuosity of this 19-year-old trumpeter.

A few short years later, when I was 19 and spending the summer of ’65 in Seattle, the Messengers came to the Penthouse for a week with Lee, Gary Bartz, John Hicks, Victor Sproles and, of course, Blakey. I hung out with Lee all week after citing my references from Philadelphia. He heard me play at an afternoon jam session at the club and told me to stay and sit with the band in the matinee. I was delighted. When the time was right, he waved me up and play, so I hopped on the bandstand ready to play “A Night in Tunisia.”

As soon as I started playing, Blakey launched into a drum solo and started yelling at Lee, “I told you, don’t sit down!”

Lee said, “But this kid can play!”

Art replied, “I don’t care how good his game is, no place!”

We stayed in touch after that, and Art did hired me in 1969 and I stayed with him for about a year. These are in no particular order. I just chose the songs that came to my mind first. They were instrumental in my own development and I included some lesser known solos.

“Blue Train”
John Coltrane
blue train (Blue Note, 1957)
It was on the Brecker Brothers’ NYC club jukebox, Seventh Ave. South, so I heard it night after night for 10 years. Such a flawless solo with Lee’s signature double-beat tricks building to the end.

“Moaning”
Art Blakey and the Jazz Messengers
Moanin’ (Blue Note, 1958)
Soul personified. “You big fat mama”, at the end of Morgan’s solo, is quoted whenever someone plays a solo to this tune.

“The Sidewinder”
The Sidewinder (Blue Note, 1963)
His most famous tune and Lee glides through it all. Apparently, the melody was an afterthought on the record. What groove!

“Expoobident”
Expoobident (Vee Jay, 1960)
The head got me. It’s one of the first things I heard from Lee. He is lying on his solo.

“You’re going to my head”
The gigolo (Blue Note, 1965)
Great arrangement and excellent Wayne Shorter, and that half-valve slur at 3:04 gets me every time.

“A Night in Tunisia”
The Cook (Blue Note, 1957)
It was interesting for me to hear the influence of Clifford Brown and how Lee put his own stamp on it from an early age. How do you grow so fast?

“This here”
Unforgettable Lee! (Fresh Sound, 1960)
This features the Jazz Messengers live as Lee. They do “This Here”, later made famous by Cannonball Adderley, but that was the first unknown release, so it’s a good thing to check out. Lee and Wayne take some incredibly creative solos, as does Bobby Timmons (who wrote this song).

“I can’t buy myself love”
Blue Beat: The Music of Lennon and McCartney
(Blue Note, 1991)
Hokey head, but Stanley Turrentine and Lee had to try to outdo each other. All of Lee’s devices are included in this one (recorded in 1964, unreleased until much later), and his chops are up.

“Like someone in love”
Art Blakey and the Jazz Messengers
Like someone in love (Blue Note, 1960)
Lee once again puts his stamp on the tune made famous in an earlier version featuring Kenny Dorham. The slow build at 3:14 is too much and the solo holds up so well.

“Johnny’s Blue”
Art Blakey and the Jazz Messengers
Like someone in love (Blue Note, 1960)
Great long solo with Lee’s whole arsenal in there. Chorus after choir of great ideas.
Originally Posted August 16, 2011

2011-08-16
Previous Post: Look for the New Land @ All About Jazz album review
Next Post: Top Picks: The Movie ‘Words and Pictures’, Jazz Musician Jon Batiste and His Band Stay Human, and More