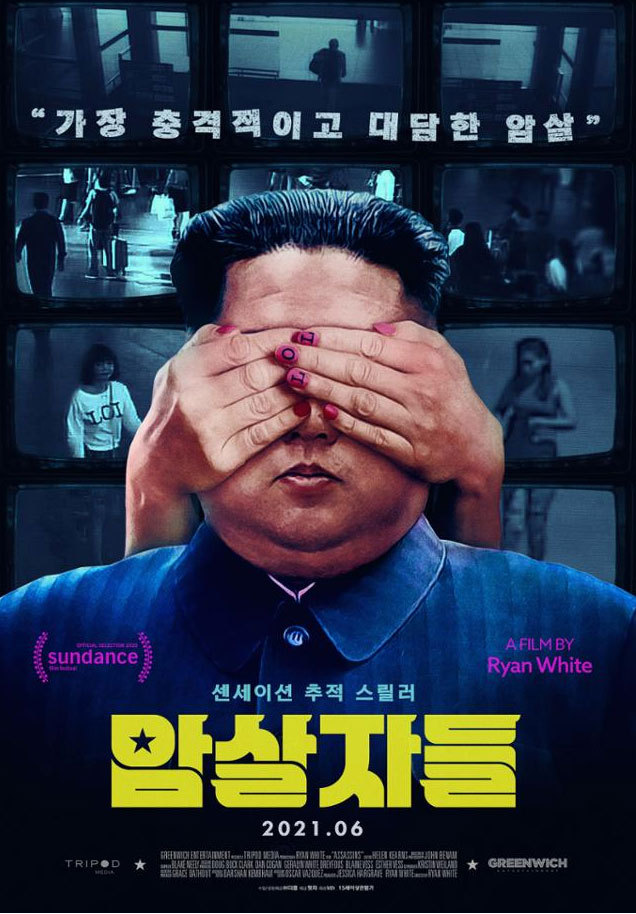 The film’s local importers and distributors — The Coup, Watcha and Kth — announced on Tuesday that the Korean Film Council has officially confirmed that the film now has art film status.

“Assassins” was originally notified of its rejection as an art film by KOFIC on May 17. Two weeks later, the distributors jointly sent a request for re-evaluation.

Eligibility for an art film in South Korea must meet four factors, according to KOFIC: aesthetic value; creative theme, message and expression; show the lives of others rarely represented in the domestic realm; and contribute to cultural exchange and diversity.

On June 11, local distributor The Coup spoke to the Korea Herald about the difficulties of having to compete with popular commercial films and blockbusters in cinemas, after KOFIC’s initial refusal.

After hearing the outcome of the appeal, distributors announced on Tuesday that the ‘Assassins’ case will hopefully serve as a pillar to improve future rating standards and the rating process for independent and art films. in South Korea.

“There was no way to know how the film was denied art film status upon initial review, but we respect the board’s decision,” the local distributors jointly commented.

Directed by Ryan White and produced by Greenwich Entertainment, “Assassins” has been delayed since its June release in local theaters and will premiere in August.