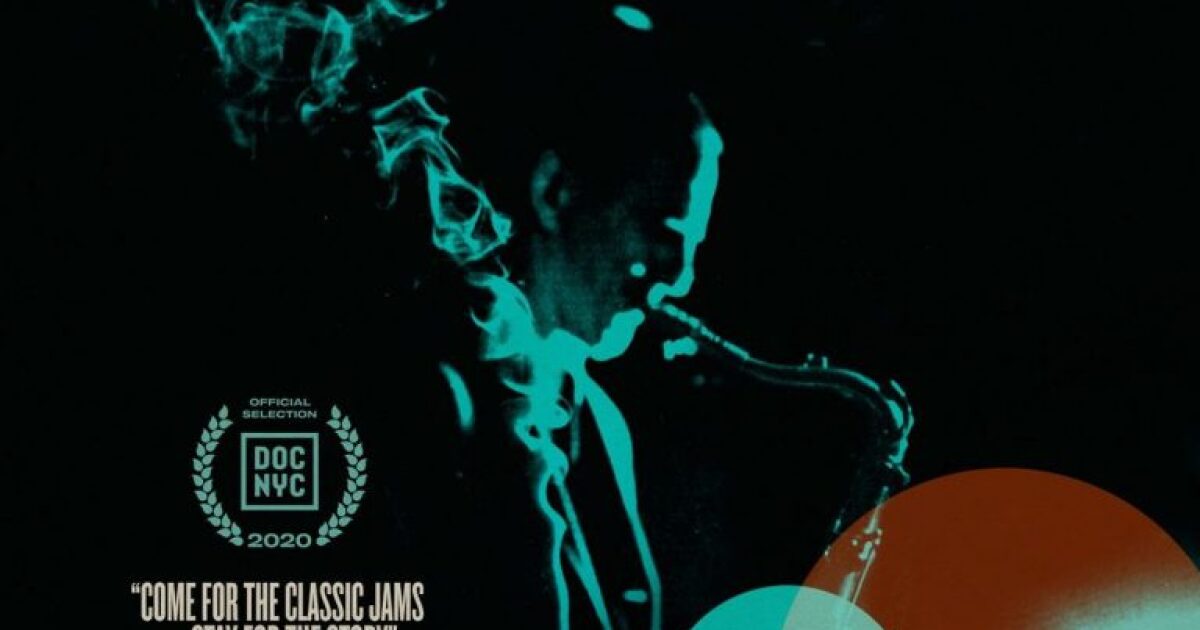 From its humble beginnings 60 years ago, Ronnie Scott’s Jazz Club would become the cornerstone of the British jazz scene and one of the most famous jazz clubs in the world.

Scott was as complex and colorful as the music playing on his stage. He managed not only to run the club, but also acted as an MC (warming up the audience with a comedic routine) and maintained his own musical career.

Privately, Scott struggled with depression. He died in 1996, and it is unclear whether his death was accidental or a suicide.

The film’s opening scenes show the club sitting empty, just waiting for the evening’s patrons to fill the seats. It evokes that little thrill you feel when you enter a place steeped in musical history.

You can feel it through the screen.

The memory A Beautiful Kind of Madness: Ronnie Scott Recalls was written by his widow, Mary Scott, and his daughter, Rebecca Scott. It was released in 1999.

The film Ronnie’s debuts in theaters and on demand on February 11.