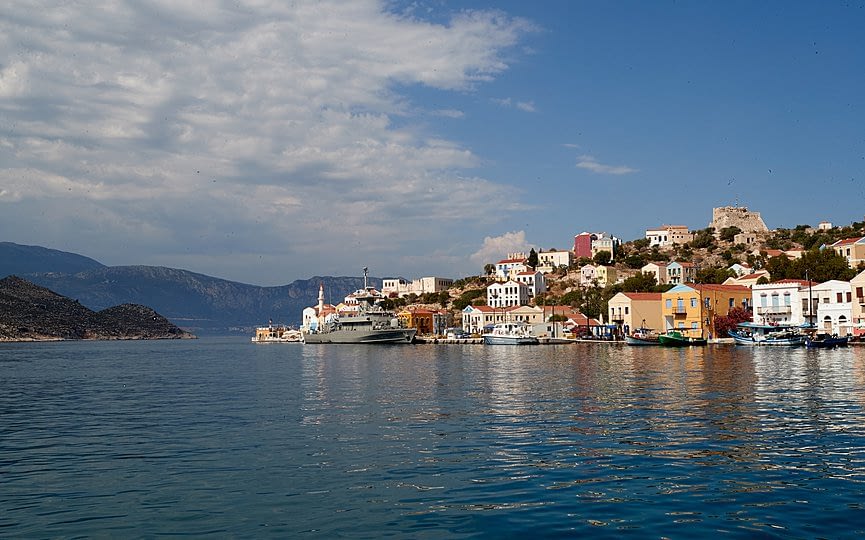 The 7th Castellorizo ​​International Documentary Film Festival “Beyond Borders” will open its curtain with an inspiring opening ceremony on August 21. The film festival will take place on the island of Castellorizo ​​from August 21 to 28. The opening film for this year’s event will be “Radiograph of A Family” END_OF_DOCUMENT_TOKEN_TO_BE_REPLACED 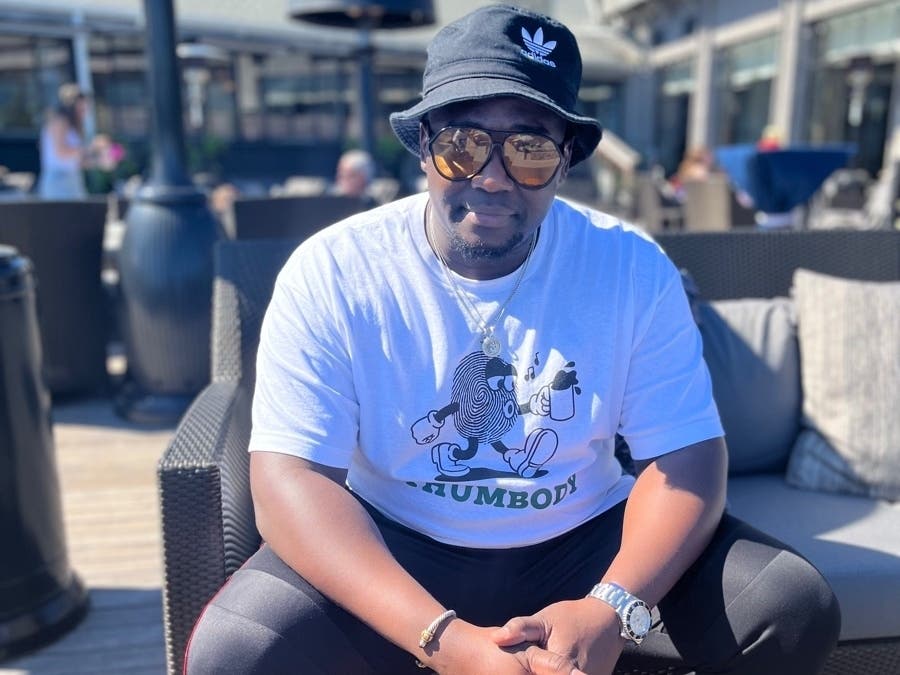 TEANECK, NJ – Rodney Green, who has been in the jazz scene full-time for more than 20 years and has performed with the genre’s biggest artists, such as Herbie Hancock and Charles Haden, is now launching a food, cocktail lounge and live music at 482 Cedar Lane in Teaneck. Green END_OF_DOCUMENT_TOKEN_TO_BE_REPLACED 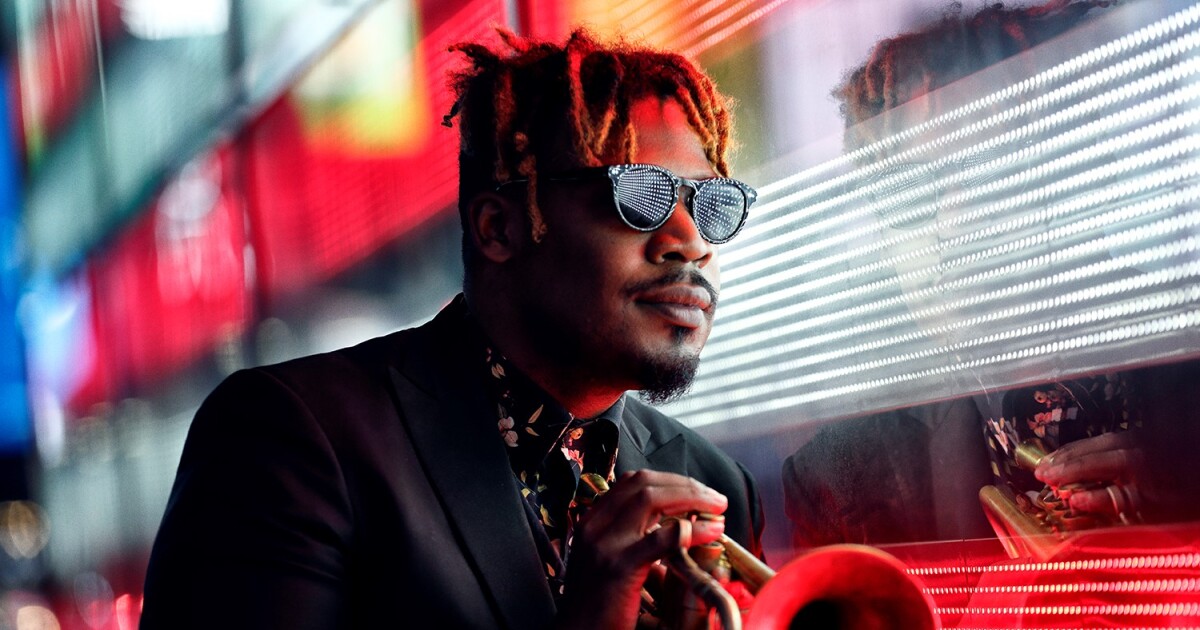 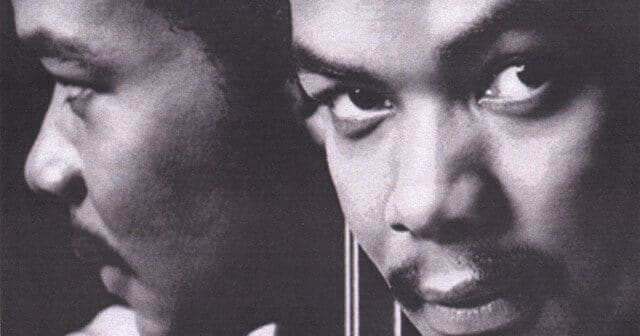 Michael Henderson, the jazz fusion bassist and R&B singer known for his work with Miles Davis in the 1970s, has died. The news was confirmed on the musician’s Facebook page. Henderson was 71 years old. “Singer, songwriter, bass innovator, music producer, father and son, Michael Henderson has peacefully made his END_OF_DOCUMENT_TOKEN_TO_BE_REPLACED 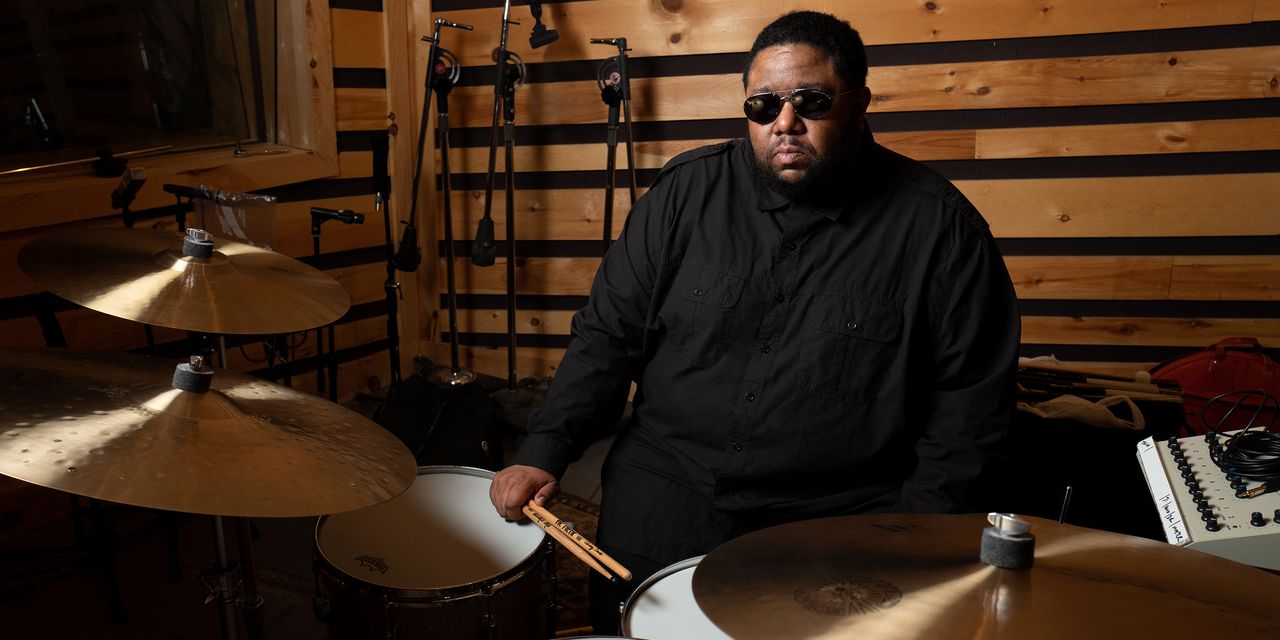 Multi-instrumentalist and composer Tyshawn Sorey has spent two decades pushing the boundaries of jazz and strengthening its ties to contemporary classical music. But he takes a very different approach on his latest recording, “Mesmerism” (Yeros7 Music). This collection of respectful renditions of works composed by mainstream jazz figures such as END_OF_DOCUMENT_TOKEN_TO_BE_REPLACED

The framework has just become more complete: the Full Frame Documentary Film Festival is back in person with its Summer Road Show taking place in Central Park in Durham. It’s the first time the beloved festival has returned to the big screen since the pandemic began. Screenings are scheduled to END_OF_DOCUMENT_TOKEN_TO_BE_REPLACED